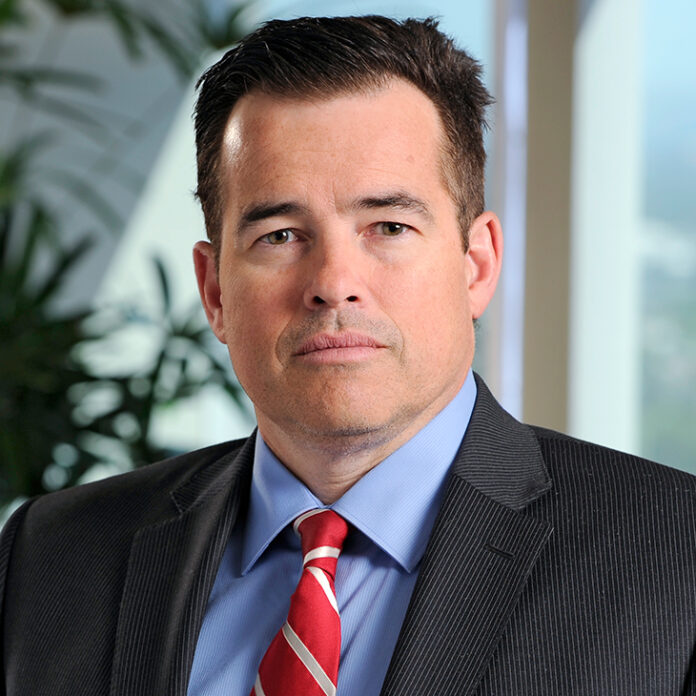 Producer Ken Julian is no stranger to the film industry, having served as executive producer on “The Appointment” and numerous other projects. As a lifelong film buff, he also has some strong opinions on who the best Hollywood directors of all time are and why. Here’s his list of the best of the best when it comes to directing.

“Orson Welles directed movies in a way that no one had ever done before. He was the first person to experiment and have an impact on filmmaking,” Julian says of his No. 1 pick. “This guy is legendary; he’s brilliant.”

“I love David Lynch’s movies because there’s not a frame out of place,” Julian says. “You can watch them over and over again, and every time you watch them, you get a different meaning out of them. That’s what art is all about.”

“A lot of people would have Sam Peckinpah higher on the list, but I’m more a Clint Eastwood guy. But you can’t go wrong with either one,” Julian says. “They had very different styles in terms of how they put their movie together, and who they cast in the movie, and how they handled violence. But both of them were great.”

“I love Fritz Lang,” Julian says of the director known for both his silent films from the 1920s and ’30s as well as “M,” which is widely considered one of moviedom’s best suspense films. “He had a very stripped-down style of directing but also knew how to tell a good story. This is another director I can watch over and over again.”

“I love this guy,” Julian says of the director whose movies include The Maltese Falcon, Prizzi’s Honor, and Chinatown. “He had a great eye for directing actors, and he was able to get a great performance out of any actor.”

“I love Ridley’s work,” Julian says of the British director whose works include Gladiator, Thelma & Louise, and The Martian. “He’s an artistic genius.”

“I like him because he knows how to tell a good story,” Julian notes of the director whose work includes The Godfather, Part II, and Apocalypse Now.

“He gets a bad rap sometimes, but I love this guy,” Julian says of the director responsible for such classic movies as Jaws and Raiders of the Lost Ark. “I think he’s very good at what he does.”

Yet another British director on Julian’s list, he says it’s easy to see why the man behind movies like 2001: A Space Odyssey and A Clockwork Orange made his way into the No. 10 spot on his list of best directors ever. “He had a very distinctive style,” Julian explains. “There’s no one else like him.”

Cash Cow: Anything with a Large Market Inside a Mature Environment

Impact of Technology on Business

Why Do You Need Managed Service Strategies?

What To Expect From Botox Cosmetics

Why the Latest High Tech Spy Gadgets Are So Cool

Cash Cow: Anything with a Large Market Inside a Mature Environment

Yasith Weerasuriya – Opinion Piece on Why Harry Kane Should Leave...