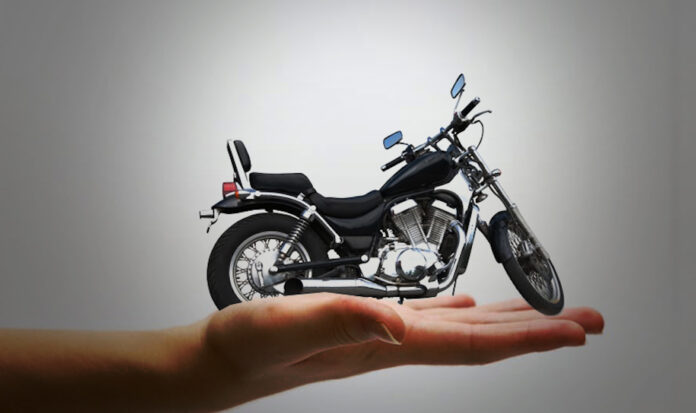 There is a large number of bikes and scooters to be seen on the Indian roads. No person can go too far without having a bike whizz past them. When we think of bikes, we think of speed and saving time in travelling. However, if you look deeper, bikes also have a track record of accidents. Considering this, the Government of India has made two-wheeler insurance compulsory for every bike owner. Any person who will be seen driving their bike while not having valid bike insurance will have to face severe consequences like large fines, loss of licence and even imprisonment.

What is a 3rd Party Insurance Policy For Bikes?

The insurance company is regarded as the first party if you have bike insurance. The second party is the policyholder, which is you. According to the Motor Vehicle Act, the third party may be anybody or anything. The person could be a pedestrian crossing the street, a driver, a motorist, a rider in a car, or even the owner of any property that might be harmed in an accident.

Disadvantages of a Third-Party Two-Wheeler Insurance

By now, you may have understood that there are both benefits and limits to buying a third-party bike insurance policy. Thus, it is always recommended that one compare two-wheeler insurance plans and buy one that can give them the best coverage at the best rates.

Benefits Of Using The First 4D LiDAR System For Autonomy

Major Events You Should Consider Hiring a Limousine Service For

Benefits Of Using The First 4D LiDAR System For Autonomy