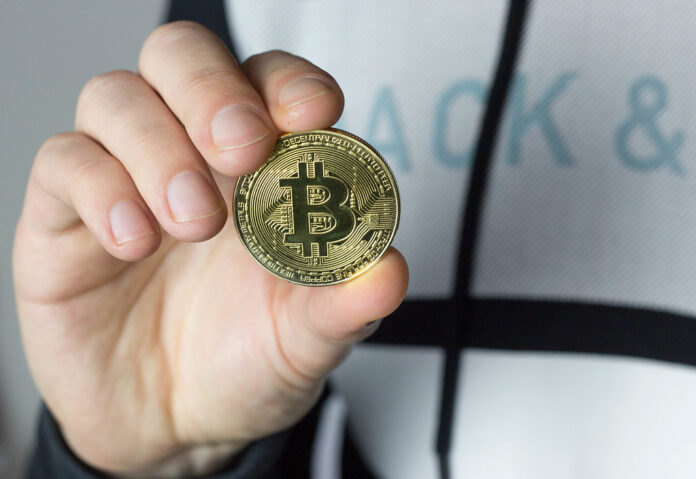 As more and more people have started to invest in cryptocurrency we are seeing a lot of first time investors opt to invest in alt coins to make some big gains. It is true that many of the low cost alt coins could spike and make people money. With this being said however many experts in the industry like Robert Testagrossa, are talking more about the power of Bitcoin than the investment in alt coins. Small time investors should certainly pay attention to this, and here is exactly why Bitcoin makes for a much safer bet than the likes of al coins.

What we have historically seen with alt coins is that they will rise when Bitcoin does, and they rarely buck this trend. When it comes to crashing hard however, this is not the same situation. We have seen many occasions whereby the alt coins have crashed and Bitcoin has remained in place. The danger therefore is that people think the price will continue to go up, yet it can crash very quickly and see people lose their money. In a volatile market, it is important to remember that Bitcoin is more stable than the rest.

In order for crypto to reach the levels that everyone thinks it can, those coins need support from the traditional financial companies like banks and investment groups. This has eventually started to happen yet we are only seeing it when it comes to Bitcoin. Those big institutions have taken long enough to get involved with Bitcoin and it is highly unlikely that they are going to get involved with any alt coins. This is why Bitcoin will be around for longer and why we can expect prices to rise based on that trust which the world has in it.

There are many alt coins on the market which can be considered danger coins. These coins are basically worthless yet they can often have a lot of hype surrounding them which encourages people to buy. Take Dogecoin as a perfect example of this, the coin is basically a meme of a dog, and nothing more. This coin is utterly worthless yet it was pumped very high indeed because of the interest which so many celebs had in the coin. What we saw here was basically the words of Reddit users and celebs pumping the coin high, which did make some people money. Sadly however not enough people were quick to sell and inevitably the price dumped and people lost money. These coins are everywhere and it is exactly why you should research before you invest in anything. The smart money here is to simply invest in Bitcoin, which is a far safer and a far smarter option for any first time investor.

If you do plan to get involved, always ensure that you are focusing on Bitcoin first, and then have a go at some small investments in alt coins.

Handling A Small Business Loan In This Environment