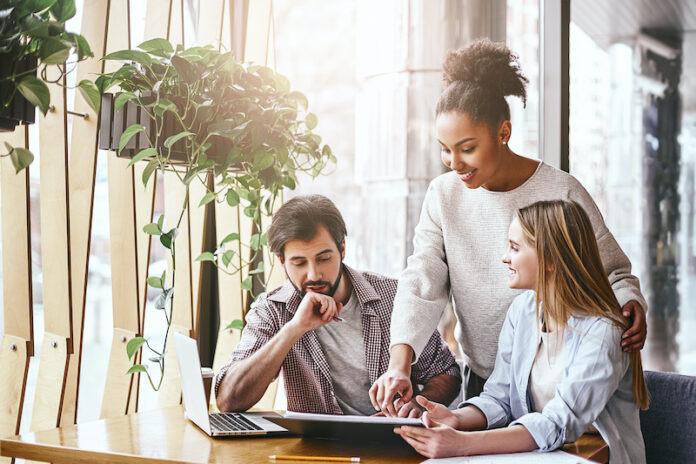 Josh Melick has been writing for a very long time about the good and the bad of SaaS developer sales plans. Recently he has scribed an article which has perfectly detailed in this and in particular he has suggested where so many sales teams get it wrong and what they should be looking to do in order to get it right. This is a blog post which has gone viral pretty quickly, and many are waking up to the fact that Josh has some fascinating insights regarding this area of software sales

The key to improving sales, revenue and profit thereafter, is to identify the mistakes that the team is making and then find the way to change them so that you can really get after those sales. According to Josh, these are the most commonly made mistakes.

Missing Out On The Third Dimension

One time only sales are a terrible idea and they are an idea which will most certainly ensure that the company loses money in the long term. Every single package that is sold should have a future upgrade or a future repayment included in it, because if you do not, you will have lost the chance to market and work with this customer again. Many companies have fallen for his mistake in the past and if you do find yourself in this boat, the best thing to is to simply cut the cord, stop the free upgrades for the product and ask the customer to pay for the updated version of the software which you have.

It is critical that prices go up year on year in order to keep on covering costs, and in order to do this you have to be smart in terms of managing the expectations of your customer. Unfortunately however so many businesses don’t do this year on year, and that results in them being forced to suddenly up the prices in order to stay on top of the additional costs. This is a huge mistake and whilst it will help your costs to get covered, you will end up alienating and losing a great number of customers as a result. This is a mistake and it is one which should most certainly be avoided.

These are some of the most important mistakes to be avoided when it comes to SaaS developer sales, according to Josh Melick, an expert in this space.

Make use of a Partnership Agreement to create and Run Your...