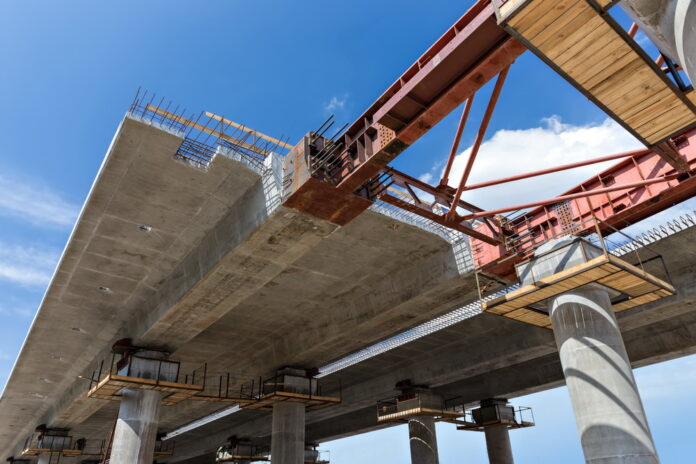 Residents of Seattle, Washington are waiting patiently as city leaders determine what to do with the West Seattle Bridge. The bridge was closed in late March due to serious cracks. Now the city is debating over whether to repair or partially replace the bridge. The situation is a microcosm of infrastructure problems across the U.S.

Concrete and steel are wonderful materials for infrastructure projects. Yet they are not perfect. Within years of construction, they start requiring significant maintenance. The older that steel and concrete structures get, the more maintenance they need. This is the heart of the debate in Seattle.

City leaders are really debating a cost issue. Do they save in the short term by electing to repair the bridge, or do they save more in the long term by adopting the partial replacement plan? A recently released report provides plenty of evidence on both sides. One thing is for sure: composites are going to play a role in getting the bridge open again.

Repair proposals suggest using carbon fiber as an exterior reinforcement. Carbon fiber is stronger and lighter than steel, and it does not corrode. The necessary repairs could be affected with very little difficulty, keeping the bridge usable for another 40 years. It is also reasonable to assume the carbon fiber portions would not need to be addressed even when the city had to start thinking about repairs again.

It would cost the city some $47 million to repair the bridge. On the other hand, the partial replacement plan has an estimated price tag of $383 million. Even at 75 years, this is less than twice a life of the repair proposal, at more than eight times the cost.

Replacement proponents counter the high upfront costs with a suggestion that the repair proposal would mean higher maintenance costs. In fact, it has been estimated the city would spend a total $176 million on repairs and maintenance for bridge that would only last another 40 years. And yet that is still less, per year, compared to the partial replacement proposal.

All that said, it seems that there is an even better way to go if replacement is chosen. Rather than building another steel and concrete structure, a structure that will suffer from the same environmental exposure as the current bridge, why not build it with carbon fiber and other composites?

The debate in Seattle is occurring around the country. As our infrastructure ages, our leaders are having to decide between repair and replacement. More often than not, it is a money issue. And that being the case, we might just as well invest in composite designs with longer life and fewer maintenance requires.

Gambling Online: 11 Fun Facts to give you an insight into...

WHY BUSINESSES ARE USING MANAGED IT SERVICES

Instructions to Get the Best Educational Consultant for Your Child