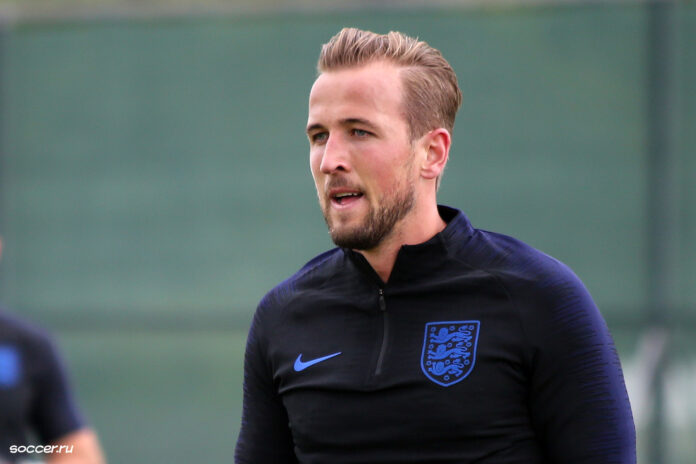 For a couple of years on the podcast now, regular contributor Yasith Weerasuriya has enjoyed suggesting to me that Harry Kane should leave Spurs. I have of course always rejected this idea but this year I, like many other Spurs fans, am convinced that the main man should leave. There is big interest from Manchester City, unsurprisingly, and I see absolutely no reason why Harry Kane should be looking to stay with the North London club.

There are still some who don’t think that he should go, but here is exactly why I will have no issues with him if he does.

Harry Kane has been at the club since he was a young teenager and during that time he has been to multiple clubs on loan and really fought hard to get his start. Now the man is 27 and for my money, he has done all that we could have possibly asked. Kane has never looked for a transfer, he has never looked to cause issues and he has been a model professional at this club. Kane has always played when he has small injuries, always turned up in big games and he owes Spurs nothing.

Kane has had 3 chances at Spurs to win the big trophies, and each time we have come up short. The Premier League slipped through our grasp once, we lost the Champions League final and last year we struggled to win the Carabao Cup. It is fair to say that this Spurs side is not going to be winning anything in the coming years, especially not the big titles. With this in mind, Kane is juts too good to have gone through his career and not won any trophies. This is exactly why Kane should look to go to City, where he will be almost guaranteed to win titles and big trophies.

We have to recognize the fact that Spurs’ chairman Daniel Levy has let the main man down, time and again. When he failed to back Pochettino for 2 summers in the transfer window, making him struggle on with an aging team, this was the clearest indication that Spurs were not as ambitious as Kane is. Having been let down time and time again, there is no reason that Harry shouldn’t move on to pastures new and try his luck with another club. Even with the signings Spurs are making now, there is a sense that it is too little, too late.

Kane will not leave happily, there is no doubt that his dream would have been to take this club to win big things, scoring in the big games for the team he loves so much. With this being said, nobody cares to remember a player’s career which was filled with the things that might have been. Considering all of this, I believe that it is time for Kane to go and make his name elsewhere.

All About Online Maps Programming

Is Your Outside Drain Not Working?